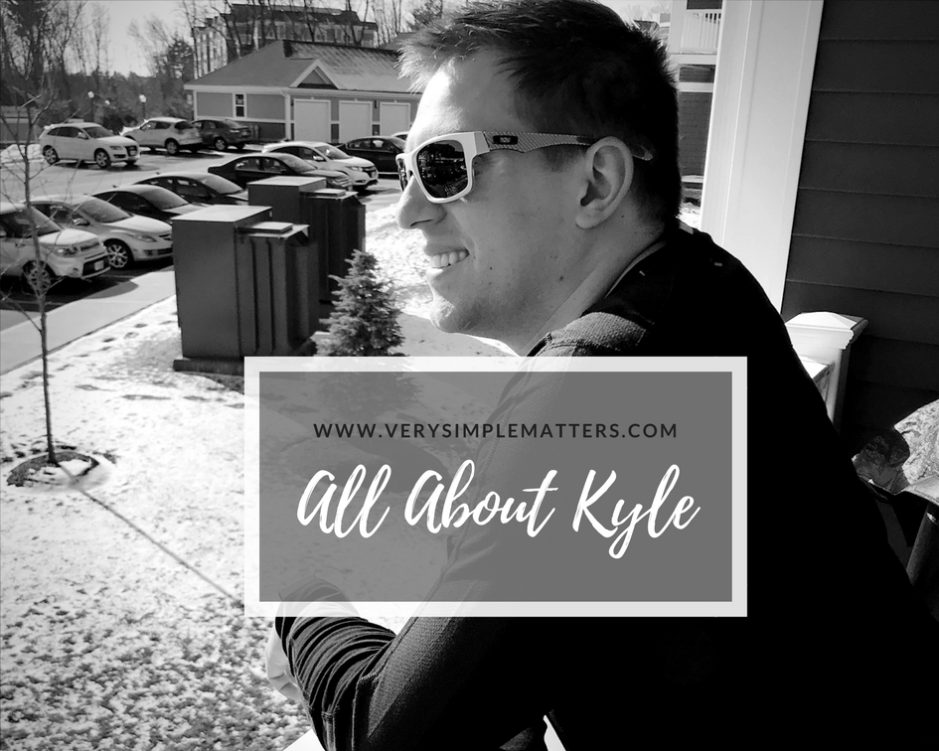 With just under 2 weeks left until our wedding day, I figured I would share 10 random facts about my future, sweet husband!

P.S. The long sleeve shirt he’s wearing in this post is Tommy John which is a brand he is OBSESSED with! They make the softest t-shirts/boxers/workout clothes, all of which Kyle owns and swears by! (I suppose this could count as fact #11) 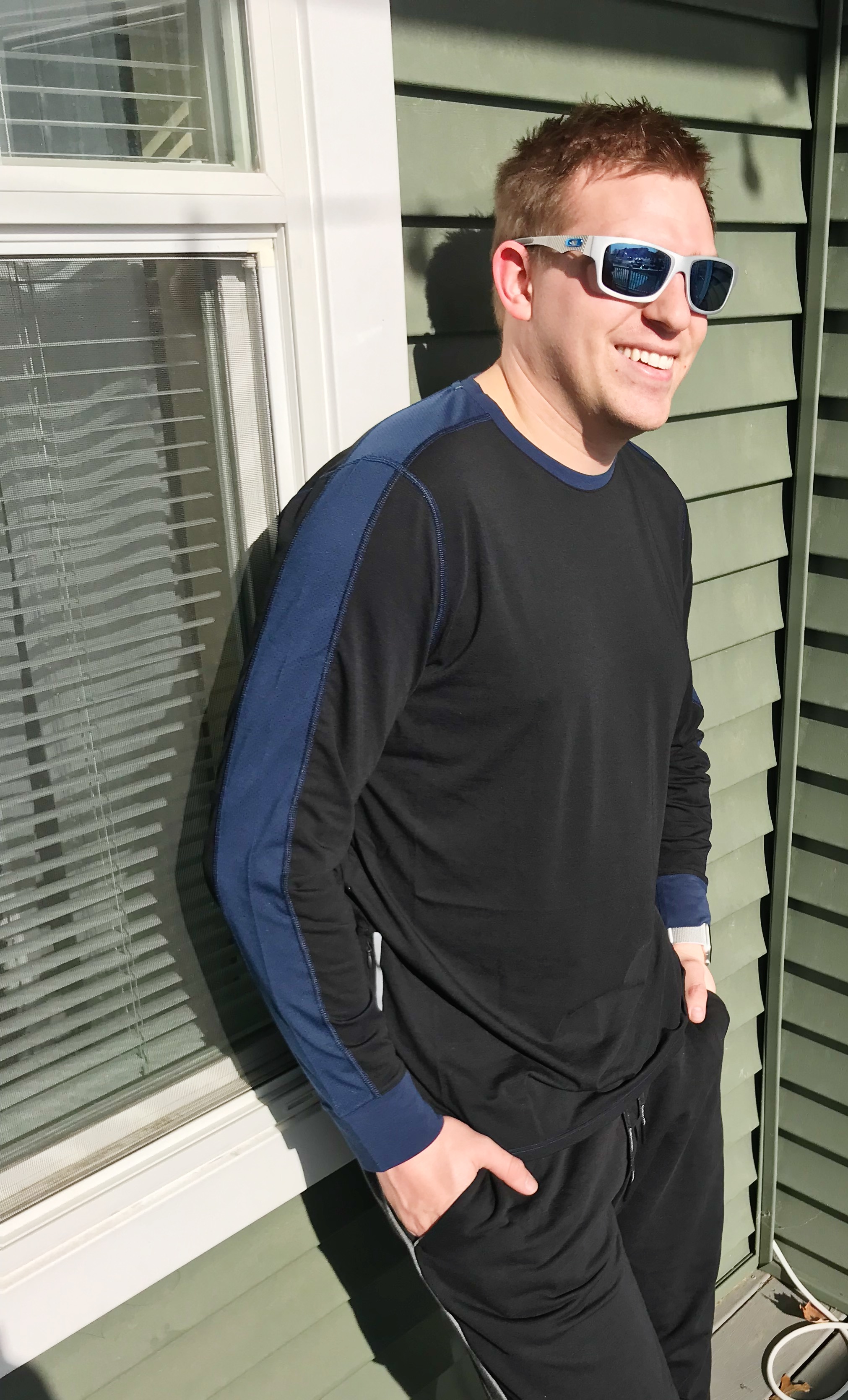 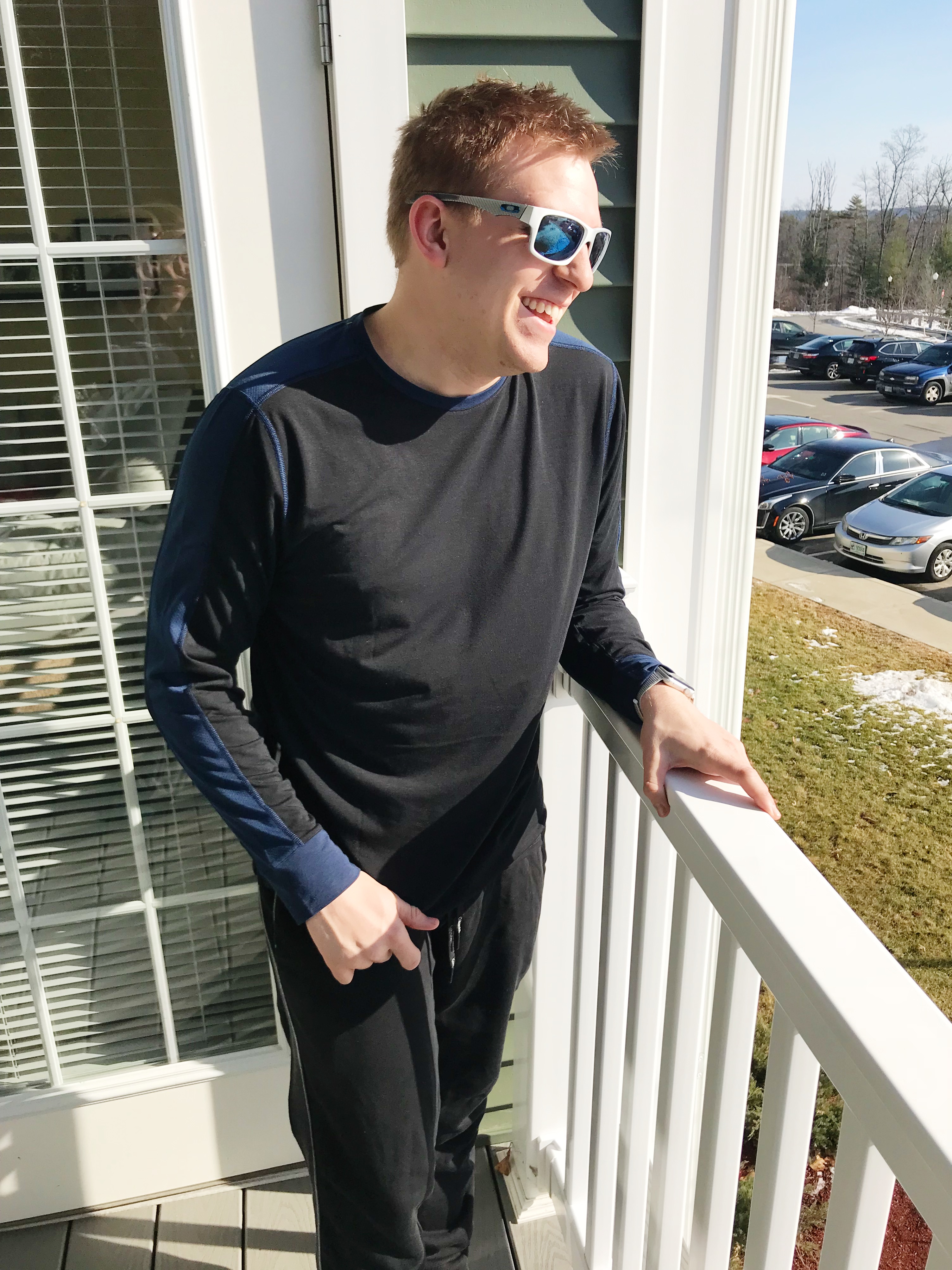 Get VSM In Your Inbox